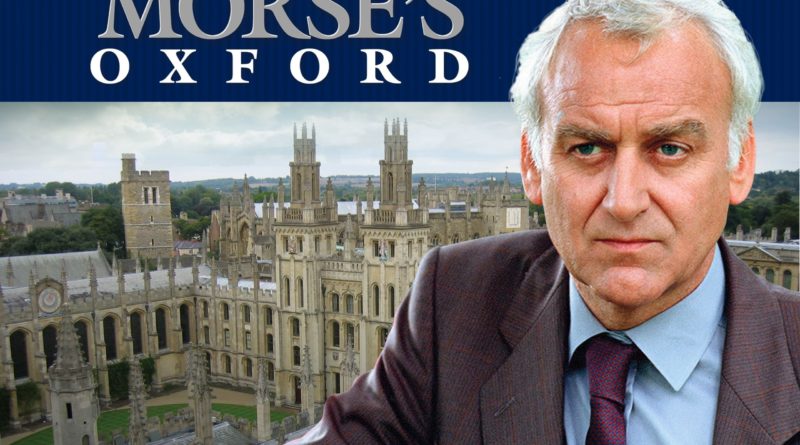 the classic detective series beat current hits such as Line of Duty, Shetland and Happy valley in a Radio Times poll.

Inspector Morse has been named the greatest British crime drama of all time in a poll conducted by Radio Times, nearly two decades after it finished its original run on ITV. The Oxford-based whodunnit – which starred John Thaw and Kevin Whately – came to an end in 2000, but is still remembered fondly by readers, who placed it above such current hits as Line of Duty and Happy Valley.

Speaking about the lasting appeal of the curmudgeonly Morse, Whately – who played sidekick Sergeant Lewis – says in the new issue of RT: “What viewers love is the fact that Morse isn’t your usual hero. He’s lonely, boozy, angry, but very bright.  And he’s a match for all those supercilious Oxford brains.”

Morse’s appeal is further evidenced in the poll, with prequel series Endeavour taking fourth place and spin-off Lewis ending up in 12th position. John Thaw’s daughter Abigail, who is currently filming the sixth series of Endeavour, commented to Radio Times.com:

“When my dad was here in Oxford shooting Inspector Morse, he could never have imagined that the character would still be so popular 30 years later. In fact, even at the time, I don’t think he realised it had grabbed people in the way it did – he was just getting on with the job.

“What he was very aware of, though, was that it wasn’t your run-of-the-mill formula. There was concern in those early days and everyone was curious to see whether it would take off. The plots are often so complex that you almost need a degree to untangle them. And there were fewer ad breaks in those days, so it was a big demand on the viewer to keep them interested for two hours.”

Inspector Morse debuted in January 1987 with three 120-minute adaptations of Colin Dexter’s original novels and was an instant success for ITV, its ratings reaching a peak of 18 million during the mid-90s and worldwide figures now estimated at one billion across 200 countries.

But its format was a risk for the broadcaster, with audiences of the day used to police dramas that rarely exceeded an hour-long slot. Speaking about the pre-production pressures faced by the Morse team, Whately said: “We were all nervous. A lot of people’s careers were riding on it. Ted Childs, who was the executive producer, was told, ‘You’d better get this right. But the first script was by Anthony Minghella [who went on to adapt The English Patient for the big screen] and it was a real humdinger.

“And we were also lucky in that the British film industry had just collapsed for the umpteenth time, so we got a lot of top technicians on board. It was all shot on film and we effectively made them like movies.”

The Radio Times poll, which received over 10,000 votes, asked readers to choose their favourite British TV crime of all time from a list of 50 programmes that spanned the last seven decades.

As well as Dexter’s creation, Agatha Christie’s most famous characters also featured in the top 10, with Joan Hickson’s Miss Marple at seven and David Suchet’s Hercule Poirot at eight. Crime writer Ann Cleeves also proved herself to be hugely popular, with Vera (sixth) and Shetland (nine) both getting a high ranking.

For anyone looking to acquaint themselves with Morse’s best cases, they would be wise to seek out the following memorable episodes:

The Remorseful Day (2000) – An ill Morse investigates his last case but – as we all know – he wasn’t destined to see it through to its end. A nation weeps as Lewis goes to see the body of his boss in the mortuary, kisses his forehead and says, “Goodbye, sir”. 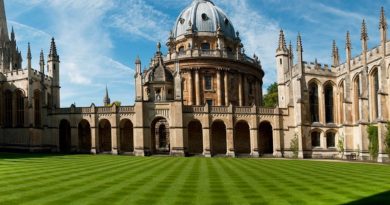 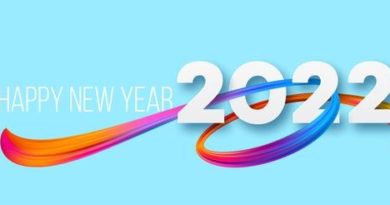 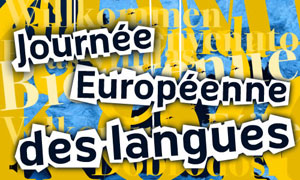