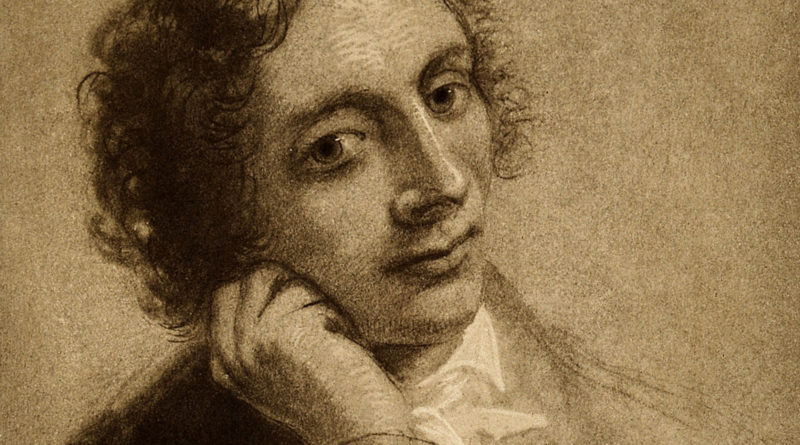 This short presentation focuses on what could be seen as a hidden layer of Frenchness in Keats’s poetry and posterity. Like Shelley, who despised, I quote, “that nasal and abbreviated cacophony of the French”, Keats was not fond of the French language: “the poorest one ever spoken since the jabbering in the tower of Babel”, he writes in his letters. Keats was able to read and translate French, but he never seemed to have appreciated the beauty of the language.

It was perhaps too obviously academic “la faute à Boileau” or constituted a possible threat against the poet’s purest form of Englishness. Yet Keats’s fascination for French art and literature is not just another Keatsian myth, in Keats’s poems, the references to French authors or artists: Alain Chartier, Ronsard, Le Lorrain are numerous as are the French heirs to Keats’s poetry: Mallarmé or Proust. Why then is Keats such an attractive figure for the French?

Because he is a true Republican, some would say. His earthliness, his sensuousness, his democratic sense of community and the realism of his verse would even make him a precursor of Flaubert. Anatole France in his adaptation of the “Grecian Urn” provides us with another valuable answer. Keats is the only English poet after Shakespeare able to reconcile the best of both worlds, a poet whose intelligence relies on the universal nature of his essentially English charm. 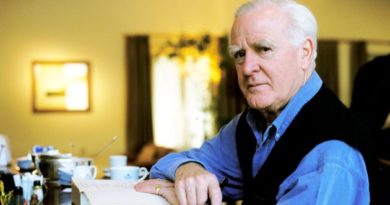 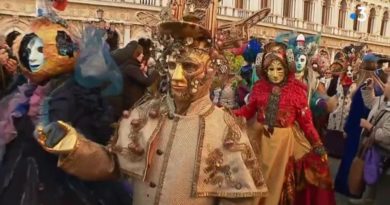 Masquerade, Masks and the Venice Carnival. A talk by David Bailey in English. On Tuesday, March 1st, 8pm.