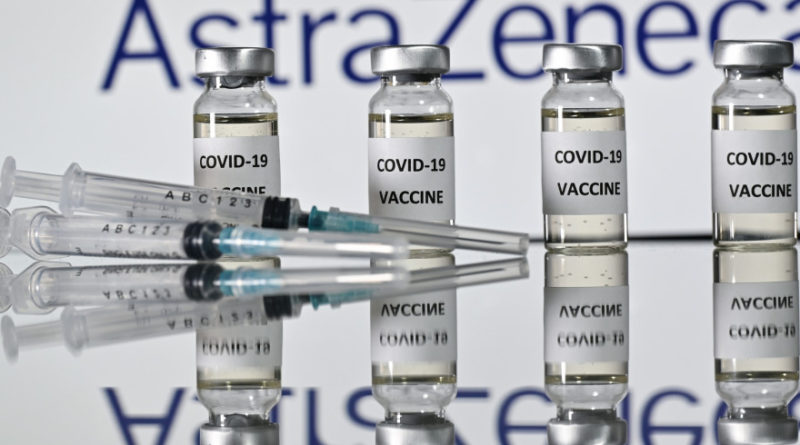 Collaboration to develop, produce and distribute a vaccine against COVID-19 brought together the University of Oxford’s world-class expertise in vaccinology and AstraZeneca’s global development, manufacturing and distribution capabilities.

At the time, Professor Sir John Bell, Regius Professor of Medicine at Oxford University, said: “Our partnership with AstraZeneca will be a major force in the struggle against pandemics for many years to come. We believe that together we will be in a strong position to start immunising against coronavirus once we have an effective approved vaccine.”

Normally, it takes about 10 years to develop a new vaccine. Some people wonder how we can be sure the Oxford vaccine is safe when it was made so fast. But the biggest misconception is that work on the vaccine started when the pandemic began.

The world’s biggest Ebola outbreak in 2014-2016 was a catastrophe. The response was too slow and 11,000 people died. In the recriminations that followed, a plan emerged for how to tackle the next big one. At the end of a list of known threats was “Disease X” – the sinister name of a new, unknown infection that would take the world by surprise.

The Jenner Institute at the University of Oxford – named after the scientist that performed the first vaccination in 1796, and now home to some of the world’s leading experts – designed a strategy for defeating an unknown enemy. The central piece of their plan was a revolutionary style of vaccine known as “plug and play”. It has two highly desirable traits for facing the unknown – it is both fast and flexible.

Conventional vaccines – including the whole of the childhood immunisation programme – use a killed or weakened form of the original infection, or inject fragments of it into the body. But these are slow to develop. Instead the Oxford researchers constructed ChAdOx1 – or Chimpanzee Adenovirus Oxford One. Scientists took a common cold virus that infected chimpanzees and engineered it to become the building block of a vaccine against almost anything.

Before Covid, 330 people had been given ChAdOx1 based-vaccines for diseases ranging from flu to Zika virus and prostate cancer to the tropical disease chikungunya. The virus from chimps is genetically modified so it cannot cause an infection in people. It can then be modified again to contain the genetic blueprints for whatever you want to train the immune system to attack. This target is known as an antigen. ChAdOx1 is in essence a sophisticated, microscopic postman. All the scientists have to do is change the package.

In early January 2020 reports of “viral pneumonia” in Wuhan, China, began circulating. Within two weeks scientists had identified the virus responsible and began to suspect it was able to spread between people. It sounds strange to say it, almost perverse, but it was lucky that the pandemic was caused by a coronavirus.

This family of viruses had tried to jump from animals to people twice before in the past 20 years – SARS coronavirus in 2002 and MERS coronavirus in 2012. It meant scientists knew the virus’s biology, how it behaved and its Achilles heel – the “spike protein”. The spike protein is the key the virus uses to unlock the doorway into our body’s cells. If a vaccine could train the immune system to attack the spike, then the Oxford team knew they were sure to succeed. And they had already developed a ChAdOx1 vaccine for MERS, which could train the immune system to spot the spike. The Oxford team were not starting from scratch.

On 11 January, Chinese scientists published and shared with the world the full genetic code of the coronavirus. The team now had everything they needed to make a Covid-19 vaccine. All they had to do was slip the genetic instructions for the spike protein into ChAdOx1 and they were ready to go.

Making a vaccine is very expensive. The team had some funding from the university, but they also had a crucial advantage over other research groups around the world. On the site of the Churchill hospital in Oxford is the group’s own vaccine manufacturing plant, where production could begin, and at the same time huge numbers of people were willing to take part in the clinical trials. All of this meant that the vaccine could be approved for distribution in record time.

Sadly, the risk of new pandemics will always be with us but the new research centre in Oxford will enhance the world’s preparedness and our speed of reaction the next time we face such a challenge. Professor Louise Richardson, Vice-Chancellor of Oxford University, said: “Like my colleagues all across Oxford, I am deeply proud of the work of our extraordinarily talented team of academics in the Jenner Institute and the Oxford Vaccine Group. They represent the best tradition of research, teaching and contributing to the world around us, that has been the driving mission of the University of Oxford for centuries… Our partnership with AstraZeneca will ensure that the British people and people across the world, especially in low and middle income countries, will be protected from this terrible virus as quickly as possible.” 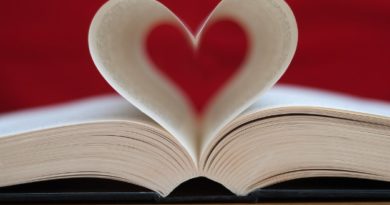 Imagine the story of the Big Book, a Diana Bell project. 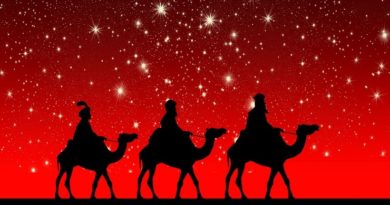 Of trans-colonial connections: Accounts of Englishmen in India before the foundation of the East India Company (1600). A talk by Saugata Bhaduri.