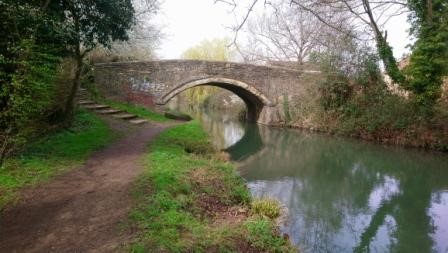 My walk of approximately 120 miles was from my home in Oxford back to where I was brought up near Walsall.  It was also a walk going back in history.  The Oxford Canal was built to transport coal from the Midlands to the south and actually ends in Oxford on Hythe Bridge Street.

. I walked through north Oxford and Kidlington, then the canal weaves its way through the Oxfordshire countryside, sometimes alongside the River Cherwell and at one point the canal and the river join.

I passed Heyford where there was once an RAF station used by Bomber Command in the Second World War, but all around is beautiful countryside with small villages. The canal passes under theM40 and I reached Banbury on day 3.

Banbury was a Saxon settlement and in medieval times became prosperous due to wool. A castle was built in 1135 and in the Civil war it was a base for Cromwell.

In the 1770’s the canal brought coal from Warwickshire and a boatyard was opened. It was an important cattle market bringing livestock from the countryside to London.

After passing through the centre of Banbury I was out into the country again with the river Cherwell close by. I walked under the M40 again and continued into open country. I stayed the night in the village of Fenny Compton.

Day 4 started wet and continued to rain all day. The canal turns and bends its way around hills until I reached the Grand Union Canal which goes north and then bends to the west. There are many sheep and cattle and small villages. I got as far as Long Itchington, completely drenched, but I had to stay in Leamington & then come back to where I got to the day before.

From here the canal straightens and is wider.  It goes right through the centre of Warwick where I stayed the night. Warwick was founded in 914 AD by the daughter of King Alfred, as a defence against Danish raiders. It has a medieval castle built by William the Conqueror in 1068.

On day 6 I left Warwick still on the Grand Union Canal, with the M40 to the west until it again bent to the north. At Hatton there was an amazing flight of 21 locks taking the canal uphill with an amazing view over the Warwickshire countryside.

Then I reached the outskirts of Birmingham. Unexpectedly I was still in countryside and there was a flight of 6 locks at Knowle. I stayed in Solihull and continued through the suburbs the following day, but there was a screen of trees on either side and I did not see the built up area.

On day 8 I was in the heart of Birmingham where the canal passes under the junction of the M6 and M1 which has earned the name Spaghetti Junction. Birmingham is the second largest city in the UK and grew during the Industrial Revolution. It had thousands of small workshops providing many specialised and highly skilled trades. Watt’s steam engine was invented in Birmingham. The Jewellery quarter produces 40% of UK jewellery and Birmingham is said to have more canals than Venice.

After Spaghetti Junction I turned NE on the Fazeley Canal under the M6 again. There are still surprising stretches of country next to the canal and I see a heron close by the motorway.

Finally I reach Walsall which began as a small market town, but in the Industrial Revolution because coal and iron were mined nearby, small metal working such as stirrups, bits, pots and pans became important. In the 19th century Walsall was famous for the leather industry particularly saddles which it still makes today. Walsall was called the town of 100 trades.

Diana was raising funds for Homeless Oxfordshire and Centre Point for homeless young people through her walk. 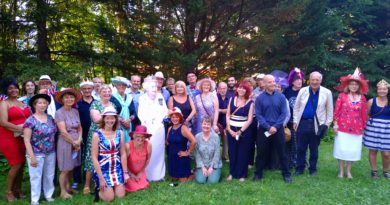 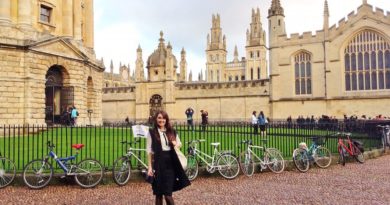 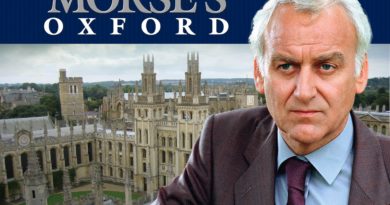 3 réflexions sur “Going home or walking back through time, by Diana Bell.”