The English flag of St. George is a red cross on a white background. When the crowns of England and Scotland were united in 1603 under James I and VI, the red and white flag of St. George and the blue and white Saltire (x-shaped) flag of Scotland’s St. Andrew were overlaid. Later, in 1801, following the official union of Great Britain (England, Scotland and Ireland), the red saltire flag of St. Patrick, patron saint of Ireland, was added. This new flag became known as the Union Flag or the Union Jack and is the British flag as we know it today.

As can be seen, Wales is not represented on the Union flag. This is because the concept of a national flag hardly existed at the time of the union of England and Wales in the 14th century. However, the Welsh dragon, symbolizing the national flag of Wales, was adopted by the Tudor dynasty on their coat-of-arms. Henry VII, the first Tudor king had Welsh ancestors.

The same Henry VII also made the red and white Tudor rose, the symbol of peace after the 15th century “War of the Roses”. This civil war between the royal Houses of York (white rose) and Lancashire (red rose) ended when Henry Tudor seized the throne and united the country. Later, the red rose came to be the emblem of England and is worn by English sports teams today. 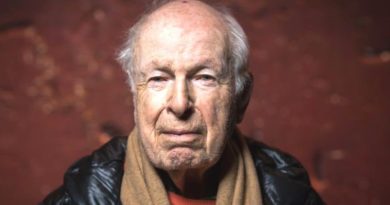 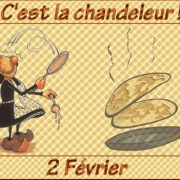 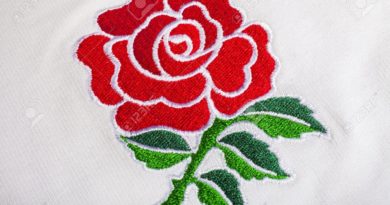 The national flowers of the United Kingdom.